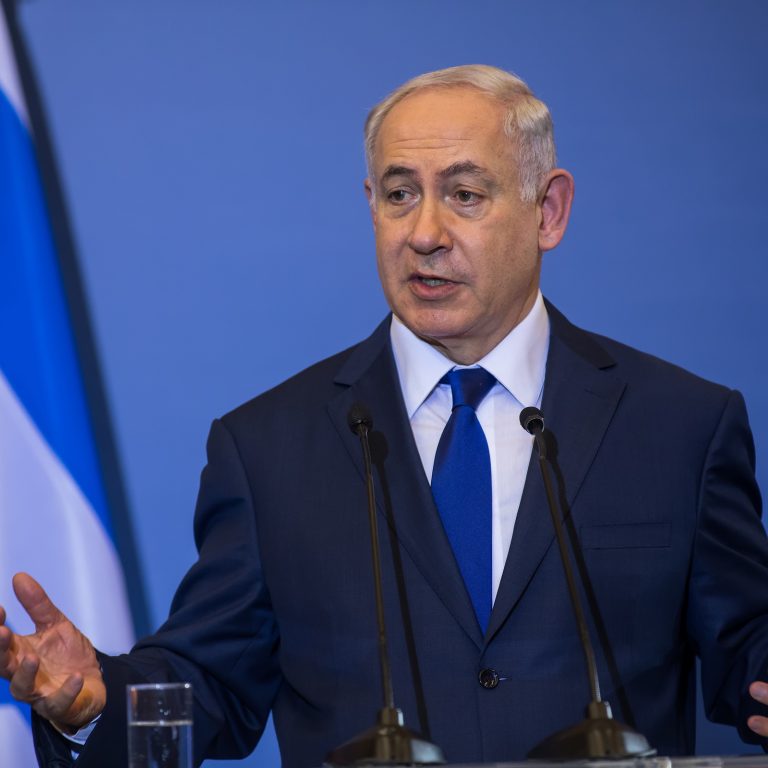 With the meteoric rise in the value of bitcoin this year and the media cacophony around it, its a surprise that not all world leaders have spoken about the subject yet. One political figure that we can now rest assure is keeping an eye on bitcoin is Israeli Prime Minister Benjamin Netanyahu. Sitting down with reporters to an off the cuff Q&A at the Israeli parliament’s diner, the PM was asked for his advice whether an individual should invest in bitcoin or not. He answered: “So first of all, why can’t you also sell money? Why not? It’s the same. The reason you can’t sell money is that you are very worried and want a mediating party to handle the risks. Prevent theft, all that stuff. That’s why banks exists. Are banks doomed to eventually disappear? The answer is yes! Should this be done tomorrow and should it be done via bitcoin? That is a question. But the truth is that what I just said is what propelling bitcoin upward.”

Asked a follow up question about the current rate of change, the PM added: “Nothing exists that can continue at this pace, it’s not possible.”

Netanyahu is an MIT graduate and prior to his political career he was an economic consultant for the Boston Consulting Group. Like many other countries around the world, Israel have been taken away by the bitcoin mania in the last couple of weeks. The local media reports price changes daily, it interviews people that became millionaires over night and shows the long lines of people waiting outside bitcoin ATM locations in Tel Aviv.

The Israeli financial press is also focusing on bitcoin as everything crypto-related brings in clicks and viewers these days. The biggest story at the moment is the issue of a Tel Aviv Stock Exchange listed gold company switching to bitcoin mining. Its stock price jumped 3,750% before the regulator came out against it. Another story currently in the headlines in this context is that of local cryptocurrency developer Colu raising $14.5 million from Israel’s largest holding company IDB Development Corporation. The Israeli regulator is also expected to announce a welcoming legal framework for ICOs by the end of the month.

Are world leaders beginning to understand the bitcoin revolution? Tell us what you think in the comments section below.

Do you like to research and read about Bitcoin technology? Check out Bitcoin.com’s Wiki page for an in-depth look at Bitcoin’s innovative technology and interesting history.

The post Israeli PM Netanyahu Says Bitcoin Is Rising as Banks Are Destined to Disappear appeared first on Bitcoin News.

Xinhua News: Will Hyperbitcoinization Lead To...